Spiders are arachnids and are closely related to mites, ticks, and scorpions. They are usually found living outdoors, but often find their way inside while searching for insects to feed on. No matter what species you're looking at, all spiders have certain things in common. All spiders have two body regions (cephalothorax and abdomen), eight legs, no wings or antennae, and they have fangs (chelicerae). And though spiders typically have eight eyes, some species only have six. Their colors and sizes vary widely, depending on the exact species. The spiders that are commonly found living in the North Dallas area include house spiders, hobo spiders, brown recluse spiders, and black widow spiders. 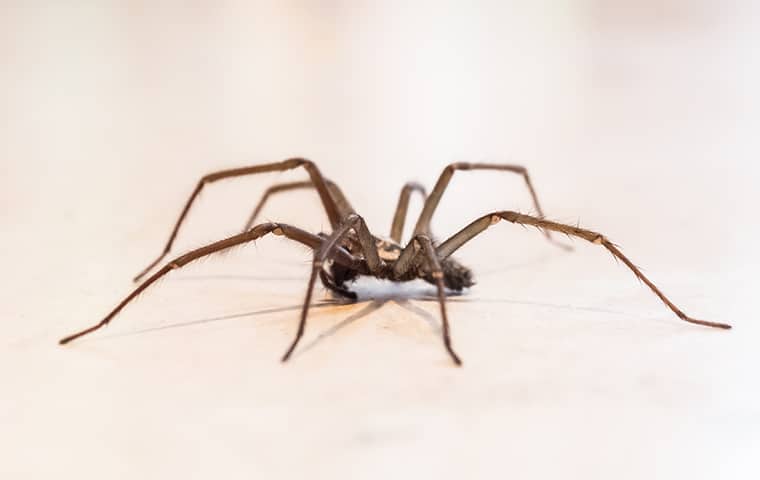 All spiders are venomous, but most house-invading spiders like the common house spider and the hobo spider have venom that isn't strong enough to cause significant health problems in people. A bite from either of these species of spider may leave behind a red mark and perhaps a bit of discomfort, but that is all. In general, both the hobo spider and the house spider are considered nuisance spider species.

Other spiders found living in the North Dallas area such as the brown recluse spider and the black widow spider are considered dangerous and should be avoided. Their venom is strong enough to cause serious health problems in certain individuals. The black widow spider’s venom attacks the nervous system of its victim, while the brown recluse’s venom causes necrosis of the tissue found around the site of the bite wound, which can lead to serious infection and take a long period of time to heal.

Why do I have a spider problem?

Spiders can be found living on any property that offers them shelter and a supply of insects to feed on. Most spiders are reclusive by nature and want to stay hidden from people as much as possible.

Outside, spiders are commonly found living and creating their webs or burrows in gardens, shrubs, bushes, overgrown vegetation, tall grasses, woodpiles, and in between rocks and stones. Spiders may accidentally enter your home while hunting for food. They may also move indoors purposely in the late fall when their main food source moves inside seeking a warm, safe spot to overwinter in.

Inside homes, spiders prefer to hide out and create their webs in dark, quiet, out-of-the-way places like the back corners of closets, in basements, inside boxes, in clothing and shoes, under linens, under furniture, in attics, behind wall voids, and underneath sinks.

How do I get rid of spiders?

Spider infestations are frustrating to deal with and difficult to completely eliminate without the help of a professional. The professionals can provide the services needed to accurately identify the infestation, provide treatments, and prevent future problems with these invasive and potentially dangerous pests. The pest control experts at DANCAN utilize eco-friendly and modern pest control methods and products to control spider populations and other pest populations living in and around your North Dallas-area home. Give DANCAN a call to learn more about implementing one of our home pest control services to control the spiders living in and around your home.

How can I prevent future problems with spiders?

Get Your Free Estimate Today! 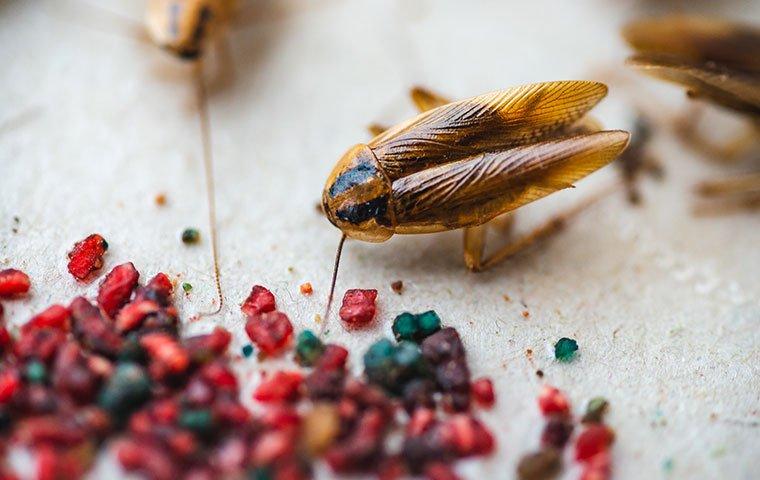 The Secret To Effective German Cockroach Control In North Dallas

It isn't easy to convince German cockroaches to live somewhere else—though it is not impossible.... Read More 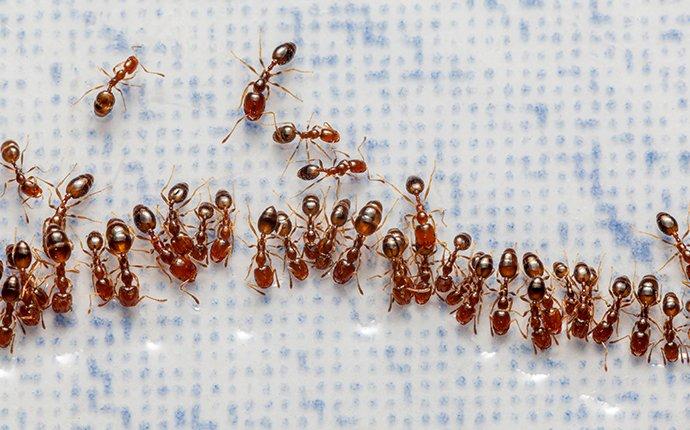 Several of the aforementioned concerns apply to ants, believe it or not. They can contaminate food and surfaces with the microbes they have on their skin. ... Read More